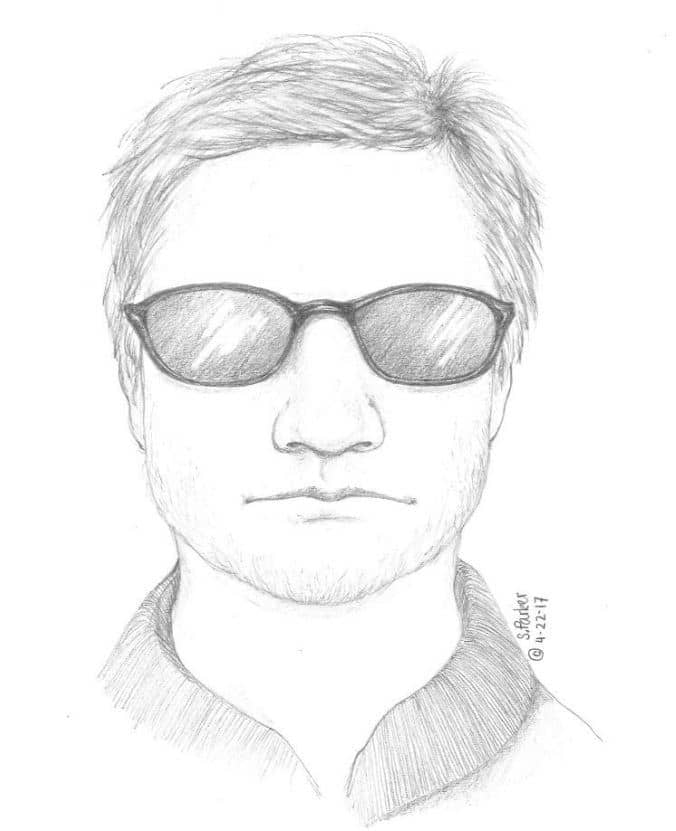 Seattle Police are looking for a man who allegedly attacked one or more women in the last two months. Police describe him as a white man aged around 20s or 30s with blonde hair. He may have been spotted in a surveillance video walking into an Elliott avenue apartment right after his alleged victim.

“If you feel you’re being followed, you have that sense, go where there’s a lot of people and you’re screaming and you’re not sure,” said Crime Stoppers of Puget Sound’s Myrle Carner.

The first attacker may be the same man seen in a sketch.  Police say six weeks after the first attack, the man was following a woman home off E. Terrace Street at 11th Avenue just two weeks ago.

“She just said I heard footsteps coming quick. Next thing she knows she’s on the ground and he’s reaching to pull her pants off,” said Carner. A passerby saw the struggle.

“A van pulls up with a couple ladies in it. They honk the horn enough to distract the suspect. He looks up and they yell at the victim are you alright? And she says no! And at this point the suspect gets up and takes off,” said Carner.

Both victims were attacked from behind while being followed.

“Once you feel the choke come around you’ve got to drop your center of gravity, get low and then grab the elbow and pull that elbow into your chest. Pull down on it this way into your chest and you’re going to be fighting to get your chin down so that I don’t start collapsing your chordates,” said Ben Olmsted,  self-defense instructor. He teaches people how to fight back at Insights Training Center.

Our main goal is to get this man or these multiple men off the streets. If you know the name of the person in the surveillance video or photos, call Crime Stoppers at 1-800-222-TIPS for up to $1,000 reward.

COVID-19 Ravages Washington State With A Plethora Of Issues