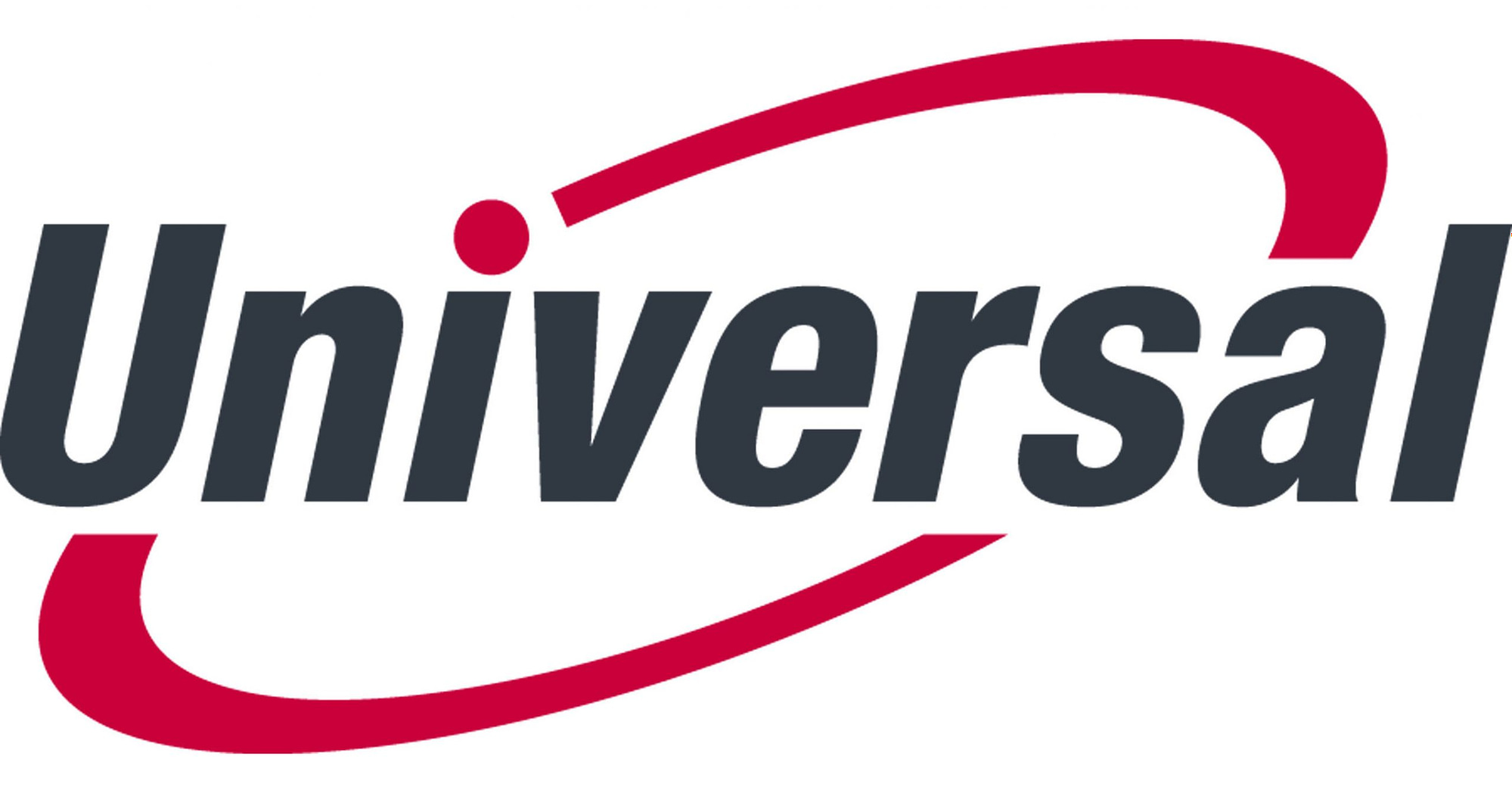 Somebody better congratulate the Universe for blessing Universal Logistics Holdings Incorporated for reporting a net income upwards of $16.2 million. This is comparable to the $8.7 million that they saw during their fourth qyarter in 2019. Throughout an 86% increase, the company has seen it’s net income of 60 cents per share operate on revenues of $386 million. This is in stark comparison to 32 cents per share through the fourth quarter on 2019. On operating revenue of $375.9 million. The company has been reporting income increases from 52% to $23.5 million during the fourth quarter. Of course, when compared to $15.5 million about a year ago.

So… How Did Universal Do?

Universal moved 47,717 loads through the fourth quarter. Which is a little less than 54,804 loads during 2019. But then again, 2020 was riddled with some bumps in the road. The decline in particular had been offeste by 3.3% increases within the average operating revenue per load. This is not including fuel surcharges.

Through the fourth quarter of 2020, Universal brokered only 51,888 loads in stark contrast of 55,812 loads through the same period last year, in a seven percent decrease. Universal had their brokerage service revenues increase about 13.9% during the fourth, to about $97.1 million compared to $85.3 million.

Furthermore, Universal was able to move 182,582 intermodal loads through the fourth quarter, when compared to the 186,646 loads during the same period last year. This is also while the average operating revenue per load had been falling to as low as 17.2%.

Intermodal services revenues decrease from 5.6 % to $105.9 million in the fourth quarter, compared to $112.3 million for a similar period last year.

There’s something to be said about an entity that finds itself succeeding in the midst of a pandemic. Now if only I knew what it is that needs to be said.

Things You Need To Know About Your Car’s Warranty

Chevy Corvette Z51: A Speed Demon For The Ages