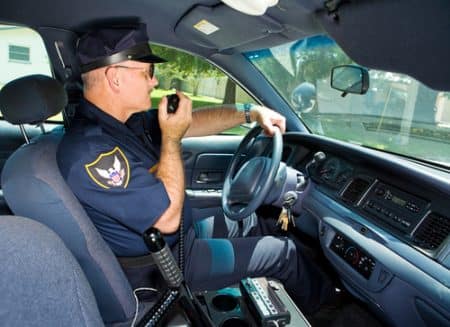 Seattle, Washington —-Seattle Police are searching for a silver Honda Pilot to identify the owner. The owner allegedly shot a 20-year-old on August 12. The shooting took place on the 7400 block of Rainier Avenue South between Seattle and Renton.

It happened when the 20-year-old victim was trying to park next to the SUV. He was returning home from work.

It isn’t clear at this time what, if any, was the inciting incident. However, something happened that made the SUV owner incredibly angry or set them off in some way. The SUV owner fired several shots at the victim’s car. Multiple shots hit the young man.

After the shooting, the owner of the SUV ran away from the scene. The victim crashed into another vehicle as he attempted to drive himself to a nearby hospital.

The Shot 20-Year-Old Is Still in Recovery

He suffered serious injuries. He was taken to the hospital, where he is still recovering. Although officials do not expect the young man to die, such a run-in with a deadly situation is terrifying. We’re glad it will just turn out to be a close call.

The surveillance cameras nearby captured the image of the car and the police believe the car is going to come back for parking in that same area.

The police is still investigating the case. Officers ask anyone who has information on this vehicle, its owner or the shooting, to contact Seattle Police detectives at (206)233-5000.

For those who want to remain anonymous and get the reward of up to $1000, you are welcome to submit a tip to Crime Stoppers of Puget Sound.

There is the P3 Tips App available for you to download on your phone. You can send any information or any photos you have anonymously. You can also go to www.P3Tips.com or call 1-800-222-8477.