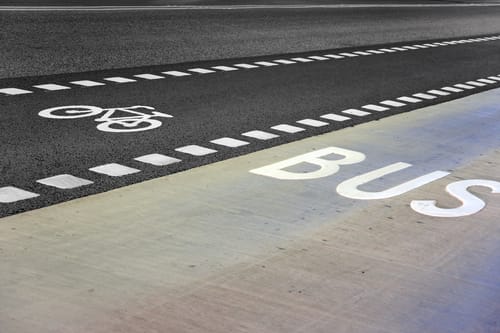 Seattle, Washington—-A new report showed that only 2.8 percent of Seattle workers use a bike to commute to work. This is a significant decline, as columnist and bike advocate Gene Balk said.

The city of Seattle invests tens of millions in bike infrastructure by believing that once it’s built, people will bike. Even though that belief was never justified.

According to the Seattle Department of Transportation, the ratio will drop, as the population grows.

Some activists claim the reason for fewer people using a bike is because there is no connected network in the city.

Bike advocate Gene Balk finds these excuses absolutely not true. The more they build, the less people bike. He believes people can’t be forced to bike.

He said we shouldn’t waste tens of millions on infrastructure to satisfy the needs of a handful of eco-warriors who believe in climate change through riding a bike.

Instead, he believes the city should find out the spots where a high number of riders bike and make them safer.

Even though that’s not what bike riders want to hear, it’s obvious that regular people want more access to buses and cars.