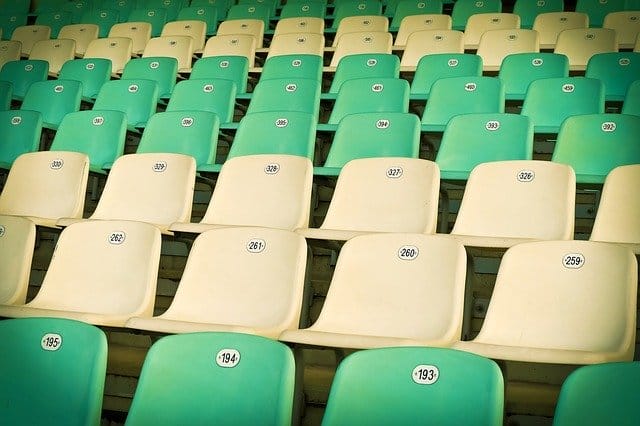 While certain facets of the nation’s economy begin reopening, others remain closed. In Washington, Governor Inslee announced shedding some restrictions this week, allowing certain nonessential businesses to reopen. However, social distancing remains in effect, and most businesses keep closed. The slow progress indicates a lengthy recovery. Only at the end, once the pandemic rests comfortably in the past, may stadiums reopen and large gatherings recommence.

So said Seattle Mayor Jenny Durkan during a chat with Good Luck America.

Zeke Emanuel, director of the Healthcare Transformation Institute, echoed that sentiment. During a discussion with the New York Times, he suggested the earliest possible return date likely fell somewhere in late 2021.

Washington state’s plan for reopening places stadiums, along with concerts and nightclubs, at the very last phase. In 4 phases, Governor Inslee laid out the pathway forward. While this week marks the beginning of that process, the road ahead includes many months of gradual steps. Therefore, stadiums likely face more than a year of silence before opening up again.

One possible solution for various professional sports leagues includes recommencing games simply without a live audience in the seats. Other countries play solely to streamed and broadcast viewers, and many in the US believe that presents the most likely next step.

Polls of sports fans indicate they prefer a return sans filled stadiums, so long as the games show online or on television. While it cuts revenues from ticket sales and concessions, it maintains ad revenues and retains a semblance of normalcy for American sports.

Mayor Durkan pointed towards the option as a potential solution for the ensuing year or more until Washington reaches phase 4.

Regardless of the various leagues’ decisions, seating in stadiums are going to remain empty for some time to come.