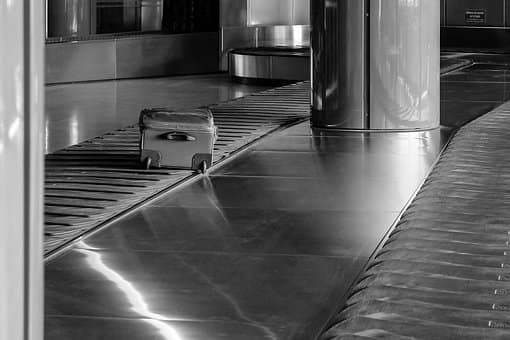 SEATTLE, WA – A Seattle man was taken into custody at the airport for having a loaded gun in his luggage. He could possibly face up to 20 years in prison.

The man in custody is Michael Edward Applegate. On Monday, the 43-year-old and his family flew from Seattle to Narita International Airport with plans to transfer to Okinawa. The relocation to Japan was to start a new job as a firefighter for the United States Navy.

However, upon arrival in Narita, which is about 43 miles from Tokyo, airport security discovered the handgun. Applegate had a loaded Smith & Wesson in his luggage. The gun was loaded with 14 bullets. Authorities also found a magazine loaded with 14 additional bullets.

Nevertheless, Applegate complied with police and confirmed that he was the owner of the gun. However, he said he was unsure how it got there and believes he likely packed it in a hurry.

Still, Applegate remains in custody at the Narita International Airport police station. However, he has not been charged yet. He could possible face charges for breaking Japan’s swords and firearms law. This law prohibits citizens from owning weapons and guns.

Applegate could face anywhere from three to 20 years in jail if he is charged and found guilty.

Because the gun was loaded, this could present a much serious situation for the former Seattle resident. According to the law of Japan, guns and bullets must be kept separate from one another.

Moreover, there have been other instances where US citizens were caught with guns in their luggage. Earlier this year a woman traveling to Japan from Atlanta was caught with a firearm in her carry-on bag.

However, no charges were brought upon the woman. Instead, Japan’s Transportation Ministry asked that proper preventative measures be taken going further.