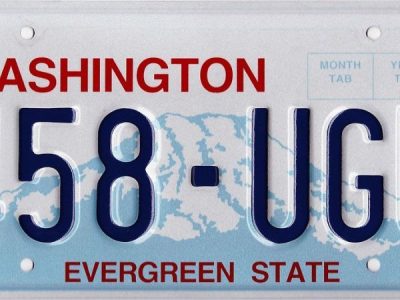 Numerous drivers in king, Pierce, and Snohomish counties will begin to witness an increase in car tab fees this year. This increase was put in place due to the Sound Transit 3 mass transit package.

The Sound Transit 3 was approved by 54 percent of voters in November. The transit package which cost 53.8 billion is purposed to build a number of new mass transit lines around the region. The most notable expansions will be the light rail in Tacoma, Seattle, Everette, and the east side.

In order to be able to pay for that very expensive expansion, ST3 has put into action three new taxes. The first being a 0.8 percent tax towards car tab excise. The second a 0.5 percent sales tax increase and the third a property tax increase of 25 cents per $1,000 of assessed home value.

Here are the links regarding how you can find out if you will be paying a higher car tab fees this year.

â€˘ Check if you live in the Sound Transit district: enter your address and find out
â€˘ Estimate your car tab fees: use this tool from the state Department of Licensing

On the news this week was a Tesla owner from Seattle who was talking about how his bill was $1,500.

Are you affected by this increase? How do you feel about it? Let us know in the comments.