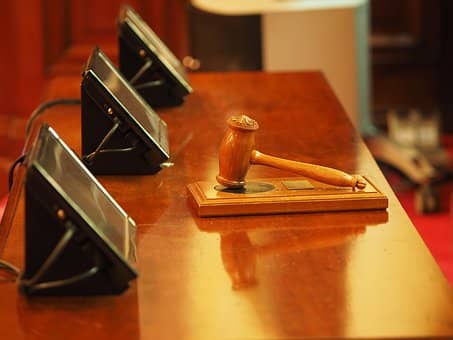 SEATTLE, WA— A man who posed as an Uber driver has been sentenced for raping two women. Additionally, the judge has sentenced the man to more than 11 years behind bars.

Furthermore, the Seattle Times has identified the rapist as 34-year-old Israel Ramos Islas. According to reports, Judge John Ruhl of the King County Superior Court is the judge who presided over Ramos Islas’ sentence. Prior to the ruling, Ramos Islas pleaded guilty to two counts of rape in the second-degree.

Moreover, after being called out for posing as a fake Uber driver in April, he was arrested. However, prior to his arrest, he picked up a woman in December outside of a Seattle bar. According to authorities, the convicted rapist attacked the woman in the backseat of his car right before driving her home. Footage of Ramos Islas was captured by the victim’s doorbell camera.

In addition to this, there was another victim in 2017 who expressed to the judge that she never thought justice would prevail. However, after the footage captured from the December rape was made available to the public, she contacted the police.

Ramos Islas was allegedly an Uber driver at the time of the 2017 rape. According to authorities, he raped the woman after driving her to her home.