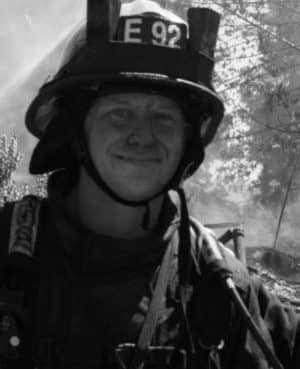 Joshua Ryan Milton, a Seattle firefighter, was called missing after he had not showed up for his shift as a paramedic student at Harborview Medical Center on Thursday. On Saturday his car was found at the Deception Pass Bridge. Searchers did not find any additional signs of the missing firefighter.

Park rangers first saw the car parked at the bridge Friday night. In the morning it was still there, so the rangers investigated and it appeared that the car belonged to the missing firefighter.

The park was searched on foot and the waters below the bridge were searched by boat. Milton is still considered to be missing but the park manager says the search group is suspicious it could be suicide.

Dumpster Fires Reported in Bellevue and Redmond: The Suspect is in Custody