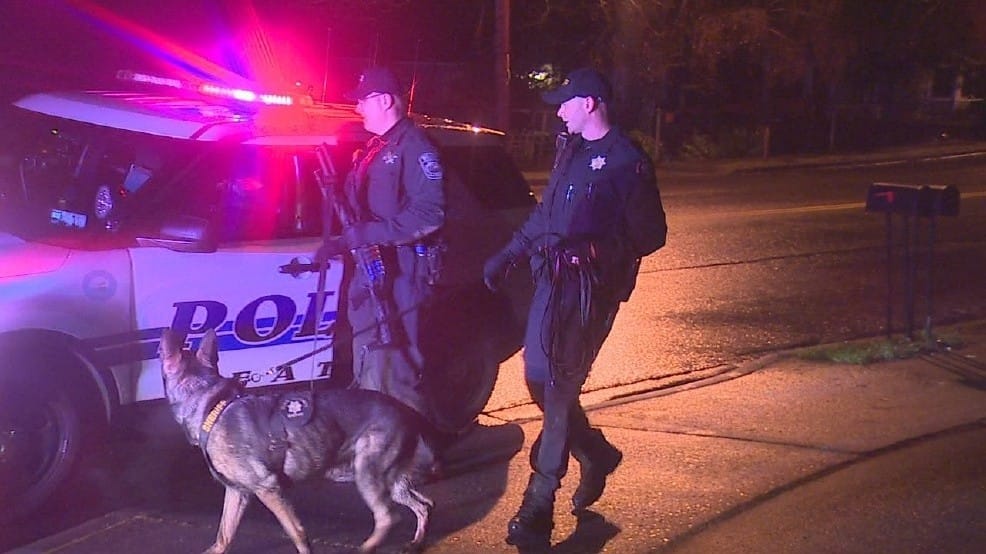 An innocent man in the Seattle/Tacoma area died on Thursday after a stray bullet hit him in the head. He was sleeping in his home at the time. The bullet pierced through the wall of his home. Emergency personnel rushed him to the hospital, but they could not save him.

The occurrence happened near S 128th St and 26th Ave S, just past midnight. The authorities reported to the site after receiving numerous calls about gun shots.

One of the callers who lived on 12800 block of 26th Ave S reported that multiple bullets struck their house. Police found shell casings inside of the residence as well as holes in the walls. Thankfully, no one was injured in that house hold.

A few moments later, police received a call from the house next door, which stated that a man inside had been shot.

A Stray Bullet Struck the Man in the Head

Deputies rushed over to the residence to find a 74 year old man in his bed shot in the head. The police believe that the stray bullet went through the man’s wall coming from the next door neighbor’s house.

Seattle police are still working on determining a motive regarding the shooting. Authorities don’t believe that the man shot was a target. There is no suspect yet and the investigation continues.

The saddest thing about this tragedy is that this was entirely preventable. Cases of senseless violence like this are truly devastating. Hopefully, the police will catch whoever did this and give them the justice they deserve.