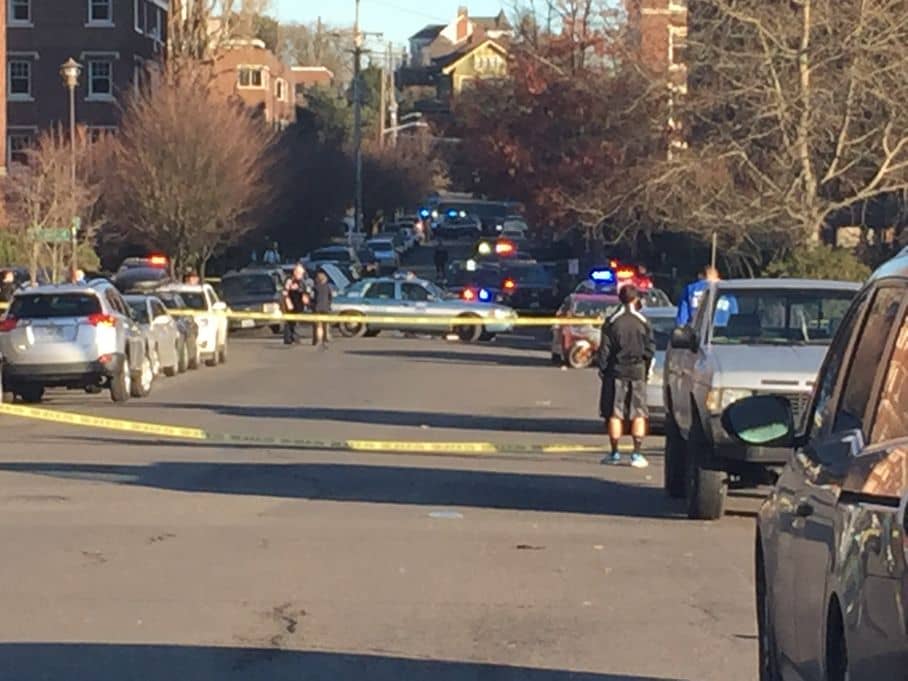 On Saturday, citizens reported that a man with a knife was trying to steal a car on the top of Queen Anne hill in Seattle. The man was James Slade, 31. For not reporting to his community corrections officer, authorities issued a warrant for his arrest. When Seattle police caught up with Slade, they demanded he put his weapon down. Despite this, he continued approaching an officer with a knife. Seattle PD had to use guns and the man was shot 20 seconds after the first encounter. Dashcam video footage shows that he pleaded with the officers to “kill him.”

The situation began at around 2 p.m. that day. Around that time, Slade went into a tanning salon and sat there despite efforts to make him leave. He then attempted to steal a woman’s Audi, but he crashed the car into another parked car shortly thereafter. He then continued up the street, threatening pedestrians as he went. There is no word at this time on the condition of the car, but it’s likely in no condition for car shipping of any kind.

Eventually, the police arrived and tried to apprehend Slade. That’s when the situation turned truly serious, as Slade threatened the officers with knives. The police shot him after he began approaching the officers, but he soon locked himself inside the officers’ patrol car. In the car, he was trying to use a rifle he found there to shoot himself. The police prevented this grisly outcome by stunning him through an open window on the patrol car.

Slade was not fatally injured, and the police arrested him. The suspect is currently in the hospital in critical condition, although the police say his life is not at risk. It was the fifth time he got into shooting with police officers in the last six months.

We’re just glad that no Seattle police officers were harmed in this incident. Ultimately, they did their jobs and successfully avoided killing a man in a mental health crisis.

Heart Problem is Detected in Some COVID-19 Vaccine Recipients

Semitruck turns over on Interstate 5