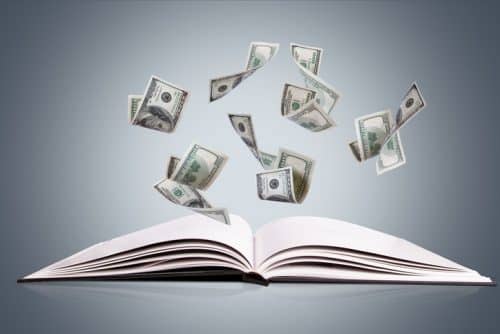 The increase of minimum wages in Seattle does not only have benefits.

According to research conducted among economists from the University of Washington Seattle’s recent minimum –wage increases brought benefits to many employed at the time while leaving a few employed workers worse off.

Last summer, the paper on the same subject showed that Seattle’s minimum- wage increases caused big costs for workers due to reduced hours by the employees.

This has been done in response to the city’s rising minimum wage in 2016.

The research found that an average pay fell at about $125 a month, or about 6.6 percent. First research caused an immediate political sensation.

Senator Tom Cruz, Republican of Texas, responded to the research results. He said the liberal policies that are initiated with good intentions and aim to help the ‘’poor’’, often end up hurting them.

On the other sides, the liberals pointing out a variety of methodological flaws that could have skewed it.

Jacob Vigdor, an economist from the University of Washington, and the author of the study said he is ready to meet people who would say they are contradicting ourselves.

People who worked the most ahead of the minimum-wage increase gained the best.

The group of people who worked less in the months before the changes, they have seen almost no improvement in their overall pay, $ 4 a month.

The ones who were not employed at the time fared the worst. According to Mr. Vidgor, for folks trying to find a job with no prior experience, it’s worth hiring and training them for $10 an hour, but not at $13.

How to Deal with Bad Truck Drivers