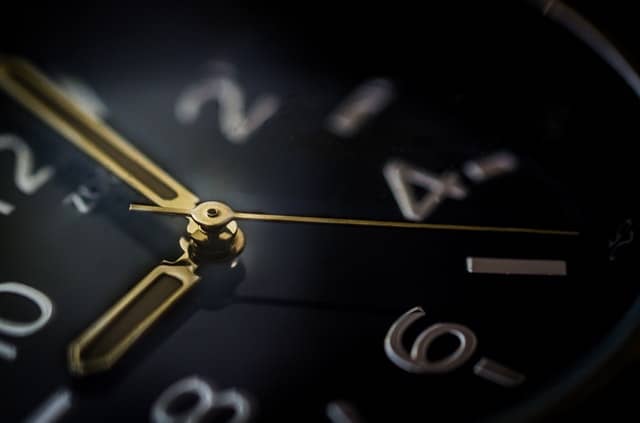 As a professional driver, there are certain rules one must adhere to, including the hours of service a driver can operate. In fact, the United States Department of Transportation (DOT) regulates how long a trucker may drive. These rules are good not only for the safety of the driver, but for other motorists on the road as well. While there is much info to gain from these rules, it can be a bit complicated to comprehend. So, let’s break it down.

Penalties for Breaking the Rules

There are severe penalties for not abiding by the hours of services mandate. For instance, until a driver amasses enough off-duty time to get back on the road, officials may force the truck to shut down. In addition, drivers may receive fines. Not to mention, the FMCSA may also collect civil penalties anywhere from $1,000 to $11,000 per violation. Apart from this, violations will also impact the driver’s safety rating. This, of course, could have the unfortunate impact of reducing an already low supply of truckers.

As carefree as the open road may seem, the rules that govern them aren’t as so. What are your thoughts on the current hours of service guidelines? Comment below!