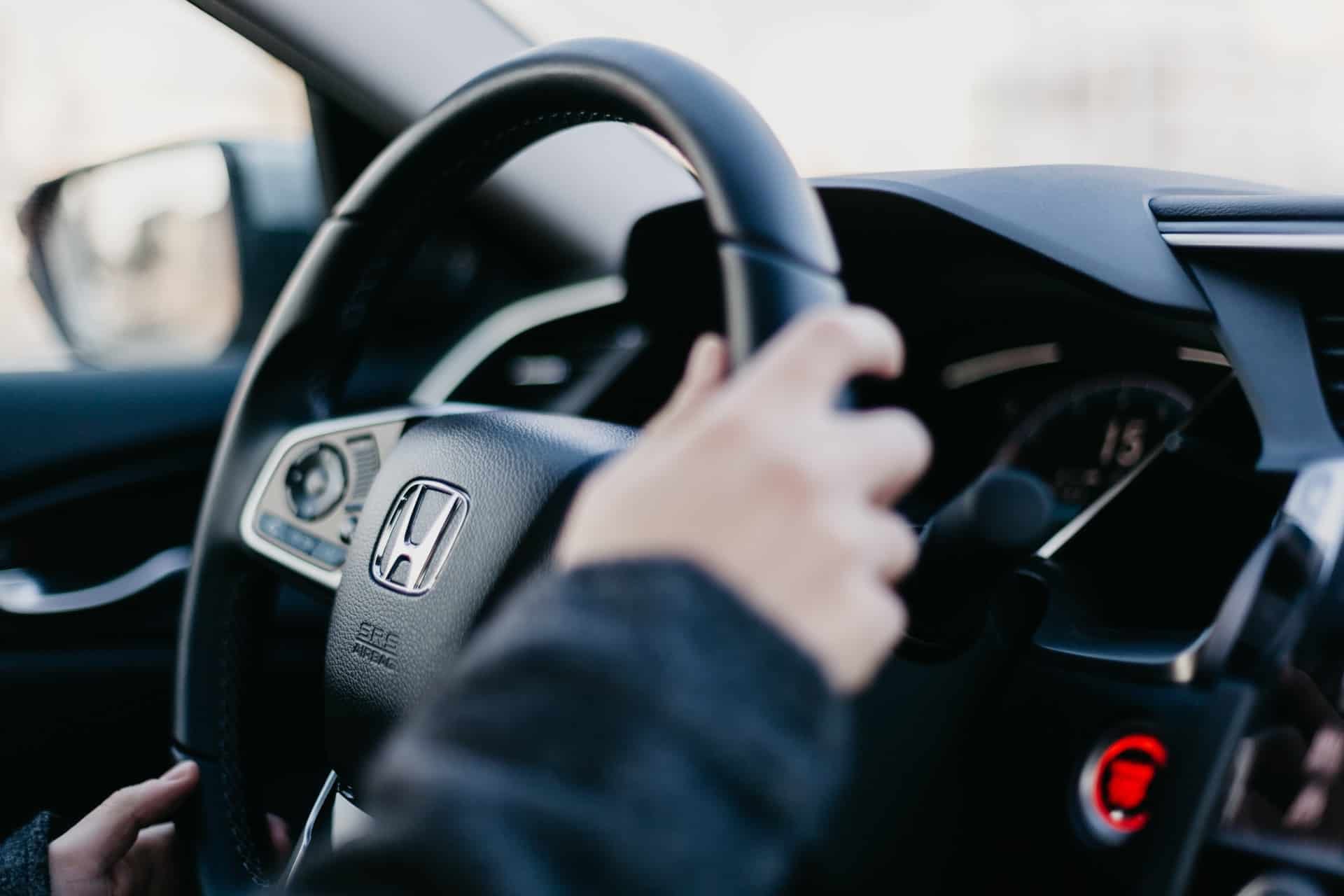 Honda has shared the details of a broad-ranging electrification strategy that will include two production vehicles. Also, three concepts will have a new “e:N Series” electric branding. However, the Japanese automaker is planning to introduce 10 Honda-brand EV models in the next five years, but only in China. Honda has stated that it “envisions exporting these models from China” as well… someday.”

The company has in the past shared its goals to have 100% electric sales by 2040 which is a big chunk of that said strategy which includes Hydrogen Fuel Cell vehicles.

The carmaker does remain many paces behind the rest of the industry in terms of BEVs. In fact, the automaker is presently offering just one fully electric vehicle. It is in the Honda E in Europe.

Honda has shared its “first volume BEV,” the Prologue, is coming to the U.S. in 2024. Moreover, it will be basing on GM’s Ultium electric platform. Honda is actually anticipating the sale of 500,000 BEVs by 2030. It would follow the 70,000 unit production capacity of the Prologue.

However, there is a more tangible outlook of Honda’s transition into an electric vehicle brand but at least in the Chinese market.

Now, the carmaker is sharing its new electrification strategy for China. Thus unveiled the first two electric vehicles available to consumers that are overseas.

The carmaker is sharing that all new models in China after 2030 will be electric. Thus, it will include hybrids and are not solely BEVs. In fact, the automaker does plan to continue present ICE model production inside and out of China past 2030.

There are two production models which have already been developed and are scheduled to go on sale in the spring of 2022 as part of Honda’s new electric “e:N Series.”

The Best Time to Purchase a Car