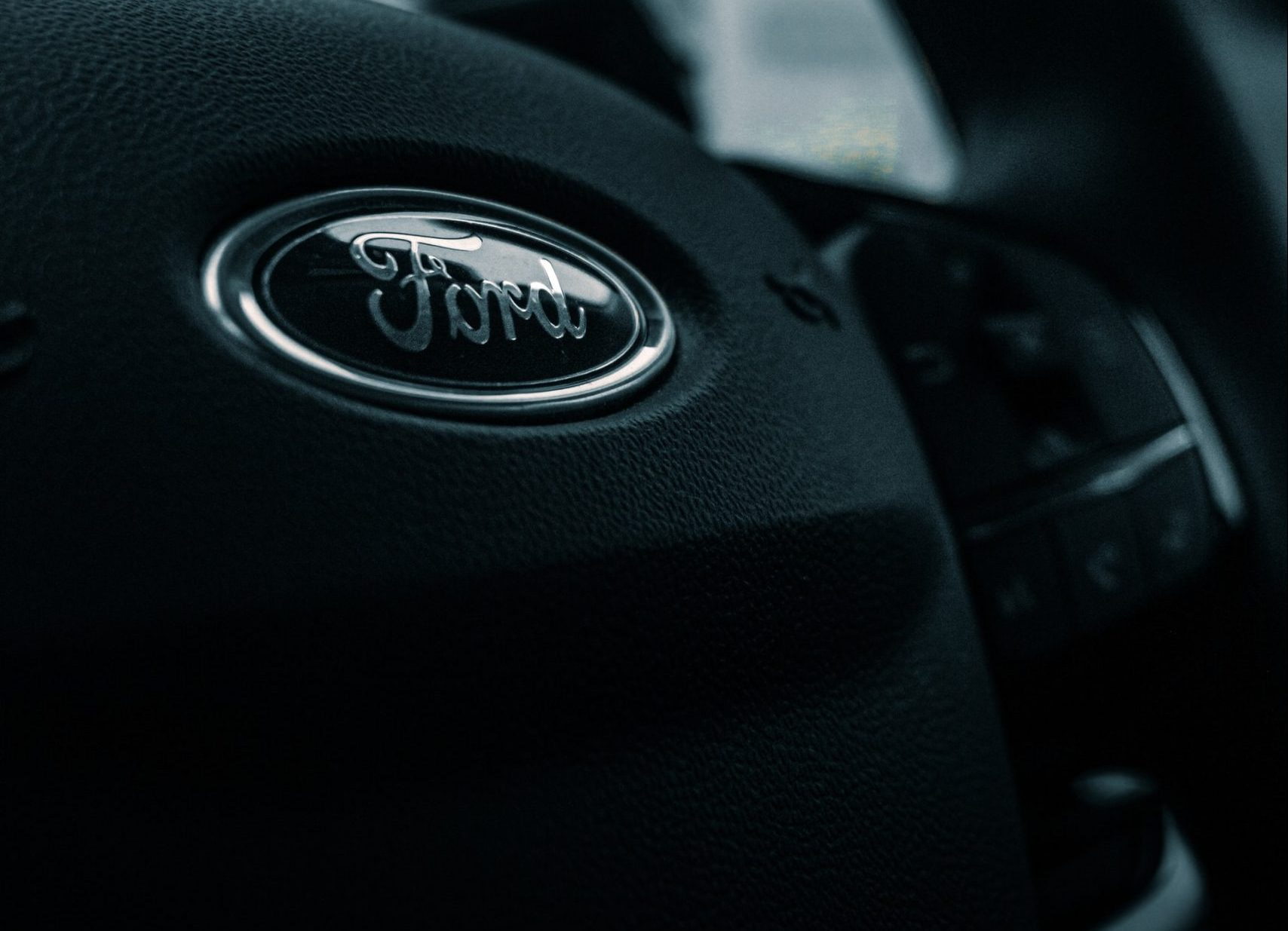 Ford recently made the news that it would shut manufacturing operations in India. Also, the news is that the India-built EcoSport for the U.S. is also going to leave the market come the middle of next year. Moreover, the EcoSport is going to continue on sale in Europe. The carmaker’s version is going to be built in Ford’s Craiova Assembly Plant in Romania. It’s ready for updates as an ongoing model. The subcompact crossover is going to make its 2.0-liter engine standard across the range.

The EcoSport is offered in four trims through the 2021 model year: S, SE, Titanium, and SES. Moreover, the first three come standard with a 1.0-liter three-cylinder making 123 horsepower. It is 125 pound-feet of torque. It is all sent to the front wheels. Then, the SES does come with a 2.0-liter four-cylinder with 166 hp and 149 lb-ft. That is with mandatory all-wheel drive. Upgraded to a larger engine are the S, SE, and Titanium. Also the AWD for anywhere between $1,450 and $1,595.

Ford has simplified the lineup and you can save money on a model that is really going unchanged since the second generation debuted in Europe in 2012. This is putting the 2.0-liter in every EcoSport come next year. Moreover, it is also having every EcoSport become an all-wheel driver. This is just like the 2022 Edge lineup.

Rolls-Royce Is Back With A Brand New Boat Inspired Car