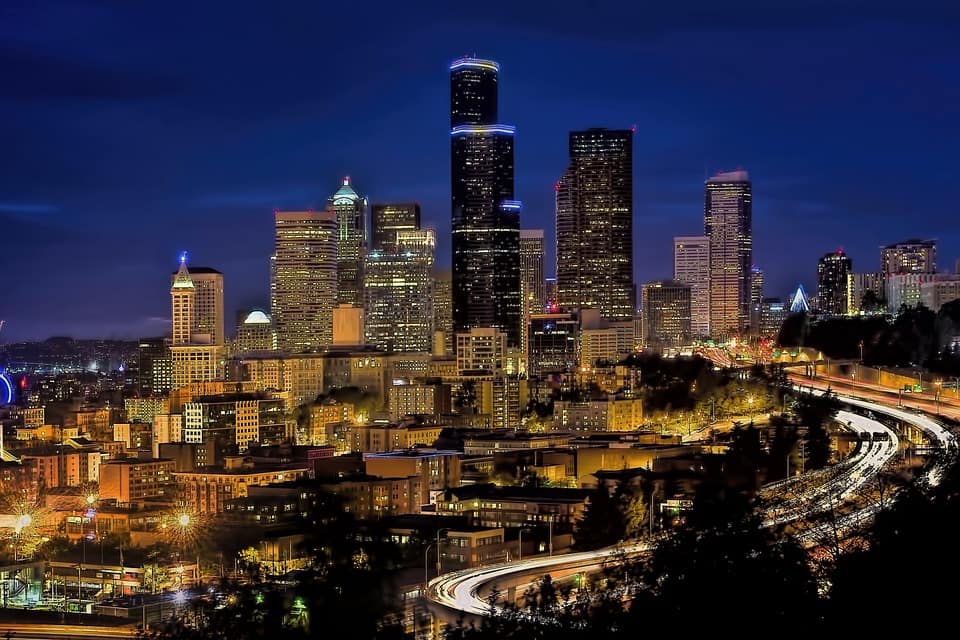 SEATTLE, WA – Seattle has made it halfway through one of the longest highway closures it has ever encountered. Logistically speaking, officials have stated that only twelve days remain before the new tunnels open.

Now the city is planning for five more years of tumultuous renovation projects.

The whole point of the tunnel was to make up for the failing infrastructure of the SR 99 two-story highway. The 2001 earthquake damaged this freeway and Seattle’s solution was to replace it with a four-lane tunnel. After the construction of the tunnel, Seattle officials have decided to further develop the city’s transportation arrangement.

So what happens now?

Unfortunately, the commuters who had given up their personal transportation for public transportation will not return to their old ways when the tunnel is finished. These people will have to find a permanent solution to the transportation crisis.

So, while the tunnel will be completed in 12 days, it’s not the end of construction for the city’s infrastructure. For example, as of March 23, the downtown transit tunnel is no longer available to buses. As a result, the congested city streets will attain buses as part of that congestion. Some other developments include a new convention center, a state-of-the-art arena, a waterfront project, private construction developments and much more.

Relief isn’t expected for at least five years. Seattle is one of the only cities in the nation that can boast about increasing job rates and declining drive alone rates. These new developments are forcing Seattle residents or commuters to find new ways to travel around the city. With that, it also changes their way of life.