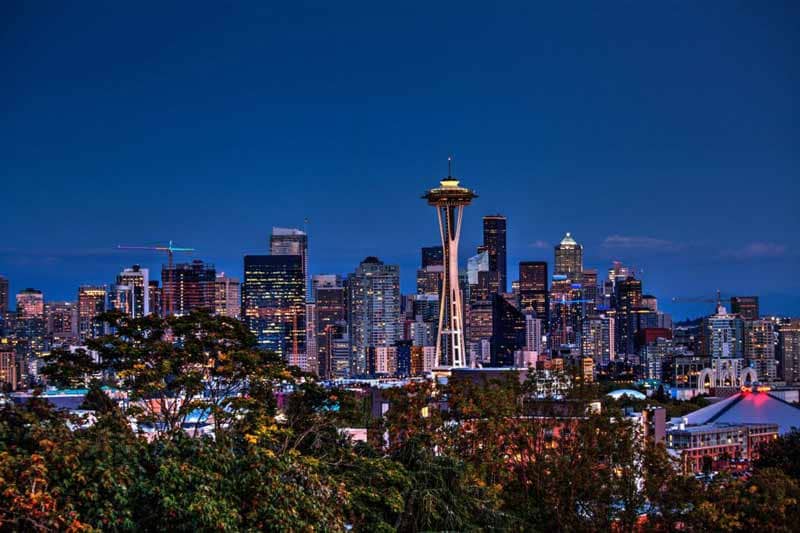 From all over the Puget Sound, people decided to protest in downtown Seattle. The protest became a part of the Global Day of Protest. In which there was peaceful protesting after the USA imposed economic sanctions upon the military and ruling party of Eritrea over the role of Ethiopia and their yearlong war. It was likely to sanction the Ethiopian government as well as the rival Tigray forces. Given, of course, the opportunity that there was not “meaningful progress” from a cease-fire and talks.

The Treasury Department statement thought of the “continued role” played by the Eritreans in a war that killed off thousands and would displace millions. Of course, the government would allow Eritrean soldiers to enter the Tigray region, upon where witnesses would accuse the war’s biggest abuses. But of course, the soldiers would be there for months. There continued to be a U.S. statement that would note a number of looting cases as well as sexual assault and the deaths of civilians. Also, a blockage of humanitarian aid.

The demonstration would take place in about 27 cities all around the world. Protestors in Seattle would march towards the federal building. Of course, this would be the case for Ethiopia in a sense of realism.

Truly, what they are going through over there is tragic. But it takes a real robot to say that it’s not something that hasn’t happened before. It could happen again. And the very problematic sense of belonging makes one realize that Ethiopia was by way of proxy a proving ground for the very best of humanity.