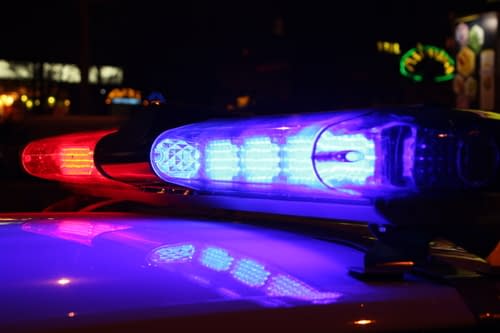 Seattle WA – Choke Holds and other forceful police methods are no longer an option by the city. The trio of reformed tactics comes amid the death of George Floyd while in police custody.

A video online that is inciting national outrage as Floyd was held down, a knee to his neck, and being detained for potentially using a counterfeit bill.

Floyd was held under for over 8-minutes and was denied the ability to breathe. Since this video has surfaced. thousands upon thousands of protesters have taken to the streets to protest police brutality.

One of the leading causes – the Black Lives Matter movement, has garnered massive public appeal in the form of peaceful protests.

Choke holds aren’t the only thing no longer in use by the city. The use of tear gas, peppers spray and crowd control weapons have also been banned.

“This legislation is absolutely the least that the Seattle City Council can do,” Councilmember Kshama Sawant said. “Passing this legislation is absolutely important, but it will not be enough by itself. Choke holds are no longer viable in New York City. When Eric Garner was killed and that was obviously insufficient to save him. Legislation like this is critical, especially because it shows the power of a grassroots movement overcoming an entrenched establishment for so many decades, but it needs to be paired with more structural changes in society.”

The use of these methods can lead to devastating effects. Not just for an individual, but for society-at-large. The method of restraint is the focus of many cities across the US.

In New York City, the method is no longer in use by police force after the death of Eric Garner who allegedly sold loose cigarettes.

“The fact that those types of weapons are an option for our own residents is just abhorrent,” says Councilmember Lorena González. “I absolutely support this legislation and I look forward to submitting it to the court for review.”