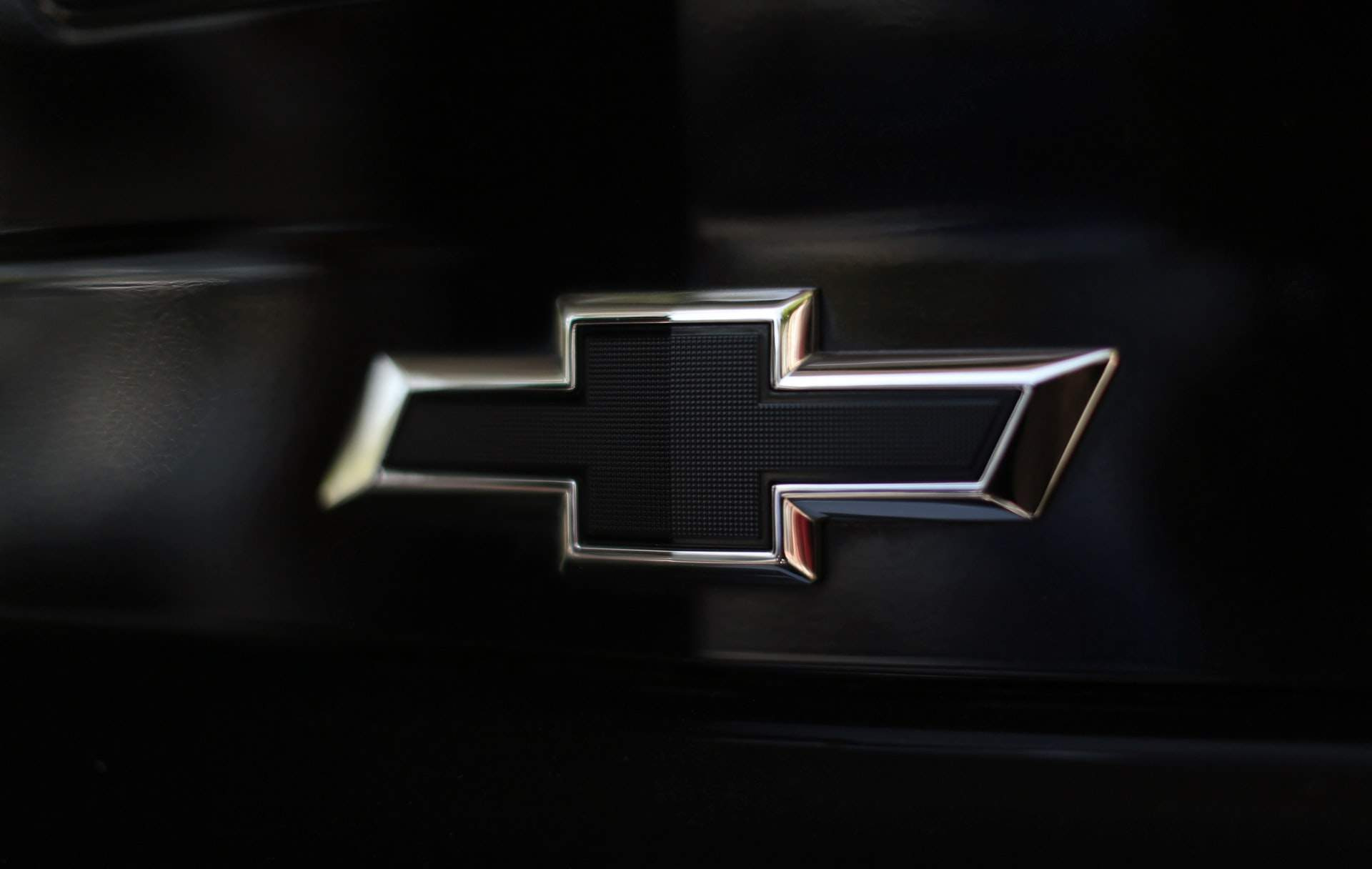 From the start of 2022, Mary Barra, the CEO of General Motors, made it known that an EV version of the Chevrolet Blazer was going to make a big comeback in the form of an electric vehicle. This could be a dual purpose for the automaker. Being that the electrified crossover could very well distance us from the standard model that would debut just in time for the 2023 model year.

Chevy is hitting us with a model no one saw coming!

The 2023 Chevy Blazer has a new front fascia that shows redesigned corner vents with a new mesh-style grille. Additionally, a black trim can connect the grille to the corner vents. The LED headlights have also been updated for the general shape. From the behind, there have also been taillights that have a similar shape but without the Y elements from within the housings.

Look inside and you’ll see that the touchscreen is much larger. It comes in at about 10 inches which is much more than the 8-inch screen. It reaches above the dash but pretty much all of the controls and buttons stay in place.

For the most part, Chevrolet keeps it really consistent. A 2.0-liter four-cylinder engine happens to be the standard mill. In it, it generates about 228 horsepower (170 kilowatts) for the front wheels. Of course, all-wheel drive happens to be welcome across the Blazer range. This being that the engine remains as a 3.6-liter V6 good for 308 hp (230 kW). All Blazers tend to route power through a nine-speed automatic transmission.

Certainly, the tweaked 2023 Blazer will hit the dealerships in the summer of 2022. Pricing to be announced.

Lexus LX600 Is Able To Stun The Masses With High Prices