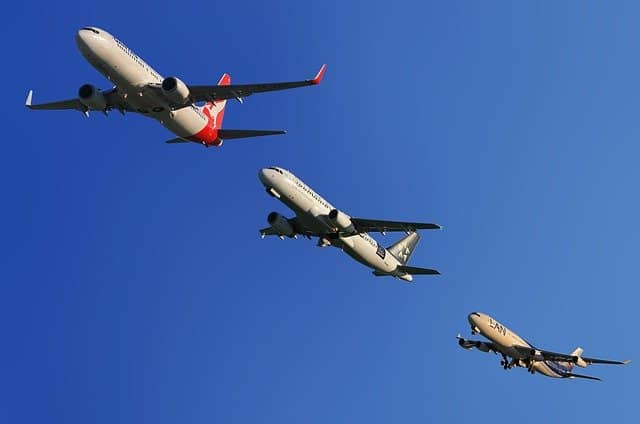 After a period of suspended operations, commercial aircraft manufacturer Boeing plans to restart production at its Seattle plant by Monday.

The company halted production three weeks ago in adherence with the stay at home orders issued by Washington Governor Jay Inslee. Subsequently, Boeing also stopped operating its plant in South Carolina, as well. Between the two closures, the company essentially stopped all production.

However, the restart at their Seattle facility marks the beginning of a slow return to operation. While some employees return to work, the majority remain at home. About 27,000 make a return to work, which accounts for roughly 17 percent of their total number of workers.

And even those will work in staggered shifts. Additionally, the Seattle facility features other measures to ensure social distancing while at work. For example, floor signs and posts demonstrate adequate distance between employees. Furthermore, voluntary temperature checks allows workers to check for possible fever.

Nearly 200 Boeing employees contracted the disease. Among them, 120 made recoveries, while the company continues to track 65 active cases.

As the Seattle plant ramps production back up, little demand exists among airlines for new planes. As a result of the coronavirus pandemic, demand for air travel fell off a steep cliff. From this time last year, air travel fell a staggering 95 percent.

Airlines park the majority of their jets to better match supply with present the present level of demand. As such, little need arises for additions to their fleets. Meanwhile, many seek federal aid to patch their finances over until the outbreak ends and air travel returns to normal levels.

In contrast, Boeing CEO Dave Calhoun rejected proposed relief from the government. He took issue with a condition of the relief that yielded equity stakes to the US government.

Prior to his rejection, Calhoun sought $60 billion in relief funds dedicated to the aerospace industry.

Whether industries related to air travel make robust returns following the outbreak may depend on accepting such aid to ensure continued operation through the remaining weeks, or months, of social distancing measures.

A 20-Foot Waves Can Reach Washington and Oregon Coastlines