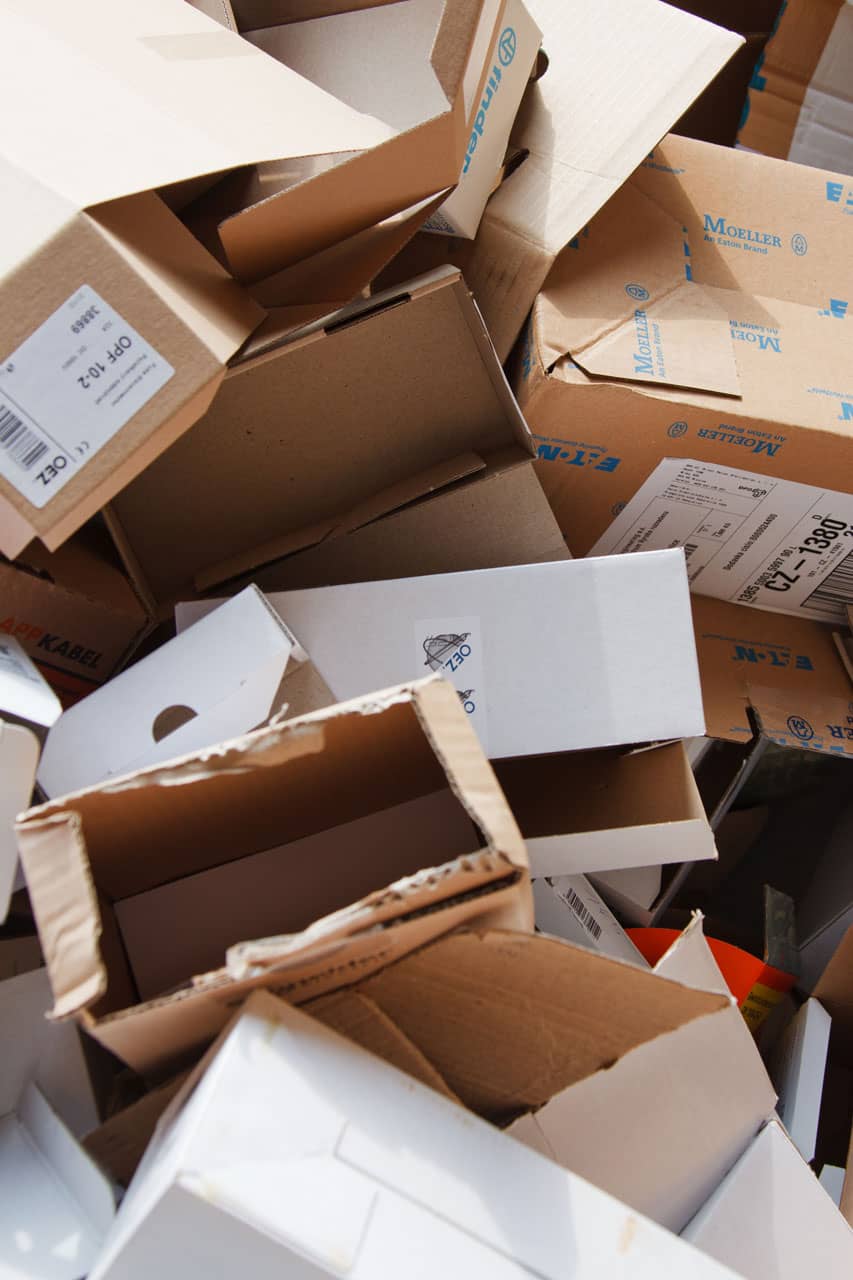 Online shopping this holiday season? Most of us take advantage of this convenient method of getting all our gifts bought on time. However, this can sometimes come at a higher cost. Porch pirates – package thieves – are among us.

It turns out that the Seattle-Tacoma area came in as number six of metro regions with the most theft for holiday packages. This is according to SafeWise, the security website. They found that almost one in every five homeowners has faced this issue. The average loss is over $100 per homeowner.

Last year alone, FedEx, UPS, and the U.S Postal Service delivered up to 2 billion packages throughout the holiday season. So, especially during this time of year, there is certainly a lot for pirates to go after. The worst part? This is just the data from the holiday season. It turns out that the Seattle-Tacoma area actually ranks second in the US for packages stolen during the rest of the year.

When do the pirates strike? It is hard to say, unfortunately. Sometimes they simply take as many packages as possible from a given area, and move to another area the next day. Renton police claim that more packages have been reported stolen on Tuesdays during noontime. But, there is no way to know for sure when a porch pirate will strike.

To catch some pirates in action, the Renton police joined up with the postal service. They planted packages around the city as bait, and waited. They caught three prospective thieves with this operation.

But, the big question for those in Seattle is… what can we do about it? There are a few tips that you can use, but the most important is to simply be diligent. Use delivery tracking on your packages so you know where they are and when they will arrive.

So, take caution this holiday season – and all year round, if you’re shopping online. You never know when the porch pirates might strike.