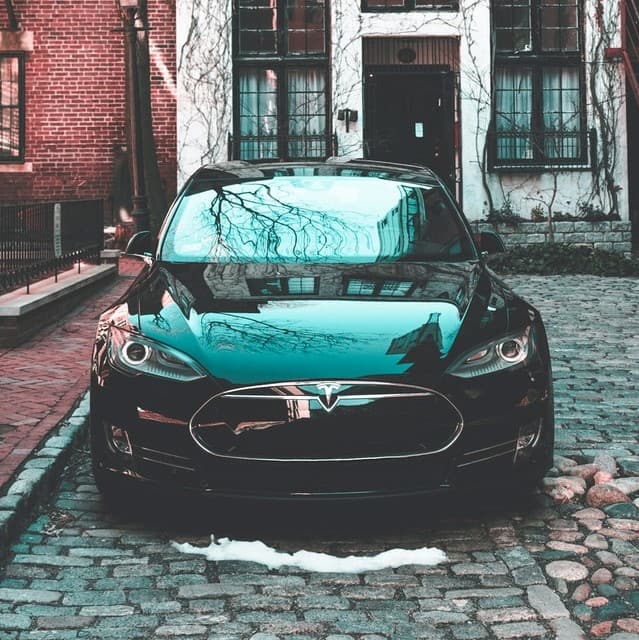 Elon Musk is promising some very exciting news, come Battery Day. For those of you out of the hyper-loop, Battery Day is Tesla’s annual meeting date for stockholders and fans alike to ogle after upcoming developments.

And maybe also we’ll hear his responses to some of his own most questionable behavior. Such as…

The two have traded some bitter spats about each other in the past. Gates about Musk and his worthless electric trucks. Musk about Gates and his worthless, underwhelming conversations. And it’s not like they’re spending numerous amounts of money to burn each others’ houses down. But what are the chances that they even send Christmas cards to each other?

Elon and his pal Herbert take the Volkswagen ID.3 on a test drive in a German airport. It’s long been of note that Herbert lists Musk as a huge inspiration. So to have Musk land in his jet just to hang out with the CEO of Volkswagen? Something huge is bound to be shifted for the future. This video is the latest development but truly I haven’t seen it until now. The two gearheads-in-suits appear to be in high spirits as they take a nice nighttime stroll. Who knows how this will impact Battery Day, should Diess, Musk’s biggest fan, be sitting front-row with the widest smile in the world? Probably great.

His child with trippy, dream-pop Canadian artist Grimes has the most bizarre name, which is really just pronounced “X Ash A Twelve.” But still, one wonders if the child is actually just an android waiting for it’s Konami code to activate into a SpaceX jet and save the Musks from an apocalypse.

Whatever the outcome may be, Musk has this to say about Battery Day.

No matter what Musk has to say, we’re sure he’ll unveil something interesting. This will likely lead to an influx of Teslas in Seattle, hopefully those expertly shipped by Seattle Car Shipping!

Mini EV: How GM Is Venturing Into Chinese Markets