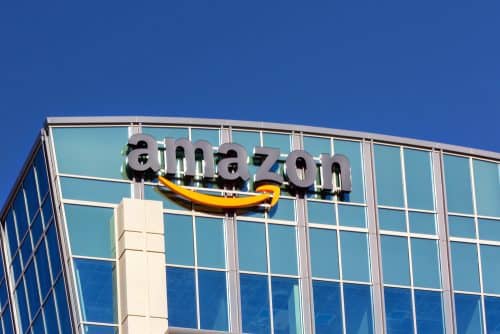 The tax applies to 3 percent of Seattle’s businesses, bypassing the vast majority. That specification improves upon the proposed tax’s viability. A previous tax proposal targeting Amazon came in the form of a blanket head tax.

In effect, it charged every business $275 per employee annually in an effort to raise funds for homeless outreach and services. While it initially passed, push back resulted in city council repealing it.

However, with a more focused aim, Sawant hopes to implement her proposal. Her presentation revealed the tax amounted to just 0.3 percent of revenue from corporate behemoths like Amazon.

While some critics argue such efforts scare off important employers, Sawant counterargues companies like Amazon hold cities hostage. By threatening to move jobs elsewhere, corporate giants effectually manipulate government to their will. Such strongarm tactics result in unbalanced deals between municipalities and corporations.

For example, many critics cite the bidding process for Amazon’s proposed HQ2 in 2017 and 2018 as an example of misproportioned incentives. Cities across the United States offered tax incentives to the company in exchange for hosting HQ2, some essentially amounting to a free ride.

“Big business needs to pay its fair share,” Sawant argued during her presentation. Her proposal allots three-quarters of the tax revenue for the creation of affordable housing. Her conservative estimate predicts the construction of 8,000 new homes within the first decade.

The remaining quarter converts 47,000 homes into all-electric houses in the same timeframe.

Sawant also supports HB-2907, another bill proposing a tax on big business. However, she contextualized her support for the core intent of the bill, expressing concern over Amazon’s support as provided only alongside the caveat the bill includes a ban on future taxes.