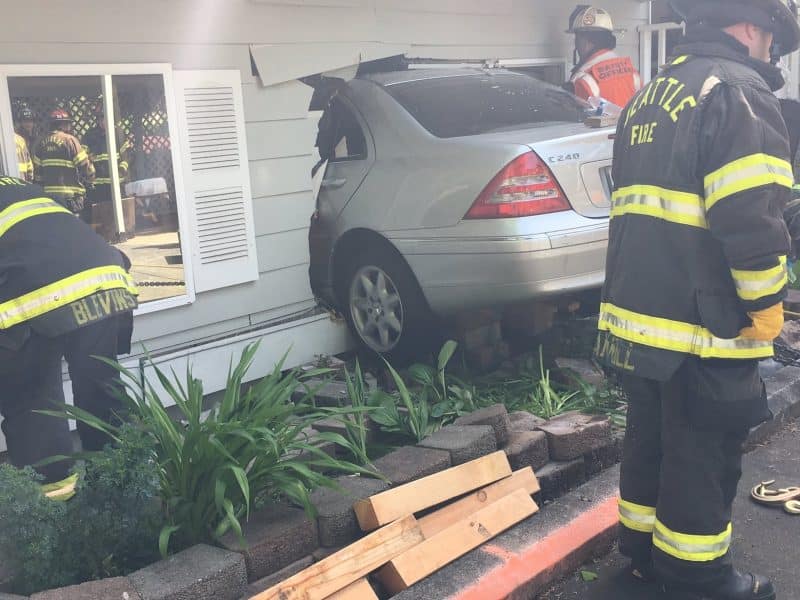 On Tuesday a woman was killed when she was pinned beneath a car that crashed into an assisted-living home in North Seattle. The 72-year-old victim was sitting in a chair in her bedroom when the car crashed through an exterior wall just after 11 a.m., according to Seattle Fire Department spokesman Lt. Harold Webb. Firefighters arrived and performed CPR on the victim, but she was pronounced dead at the scene.

The victim’s name was Lavonne Bennett. She lived in an assisted-living facility in Meadowbrook, which is adjacent to Lake City. Meadowbrook is quite a sleepy neighborhood, which is why this case was so shocking to many.

Another Older Woman Was Driving the Car That Killed

Also shocking is that the other driver was a neighbor of Bennett’s. Police said an 88-year-old woman, who also lived at the facility, was at the wheel of the car. For an unknown reason, she drove her 2004 Mercedes through the front wall of Bennett’s home.

After the accident, the woman was trapped inside the car, and firefighters removed her from the vehicle. She was not injured.