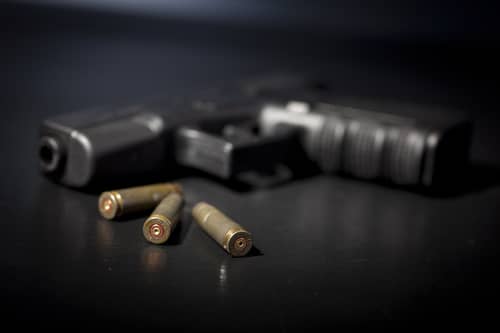 SEATTLE, WASHINGTON—Police are searching for a gunman who shot a 35-year-old man multiple times.

According to Seattle police, the shooting happened outside a home located in Wabash Avenue South, at the 8300 block near Dunlap just before 11 p.m.

Police received reports of gunshots and headed to the place of crime. When officers arrived, they found a 35-year-man who had been shot multiple times.

Seattle police detectives talked to witnesses about the tragic incident. Investigators said that so far, the investigation shows that the shooting may have taken place as a result of an argument between two people who knew each other.

The incident is under investigation. Police need more information to wrap up the case.

For this purpose, anyone with information about the case is asked to call the Seattle police tip line at 206-233-5000.