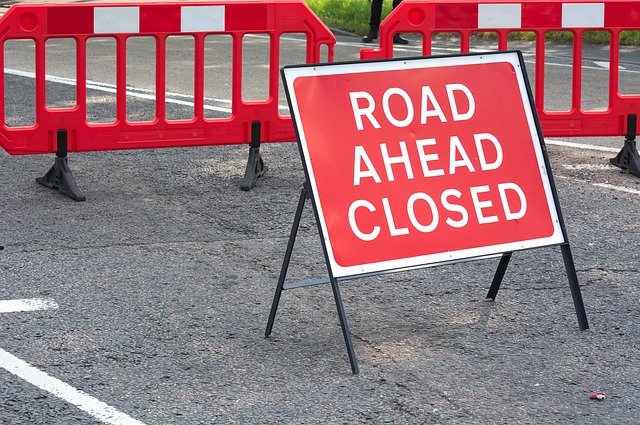 While the structural threat continues to grow, the department’s director Sam Zimbabwe told City Council on Monday the bridge isn’t anticipated to collapse. “It’s still our assessment that the bridge is not at imminent risk of failure,” he said.