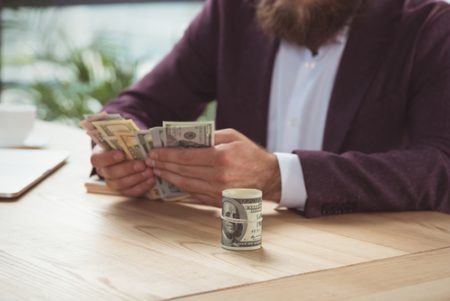 Families on a modest budget in Seattle are currently encountering hardship. Many people have to leave the city to find cheaper options for living.

That’s the new normal here in the Seattle, where the median income for family households is over $121,000.

Seattle is home to about 151,000 families, making up slightly less than half of all the city’s households.

Zosha Millman of the Seattle PI applied this system of classification and calculation on the Seattle area The latter determined that a person needed to earn $148,916 to be rich. This number is considerably lower than the average earned by computer programmers and software developers in Seattle. Their salaries are $123,490 and $122,530 respectively.