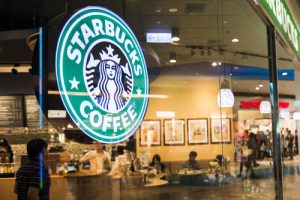 Over the past month, the new ban on “single-use plastic products” in Seattle has taken effect on all businesses.

Amazon Alexa Could Be Used To Detect Irregular Heartbeats