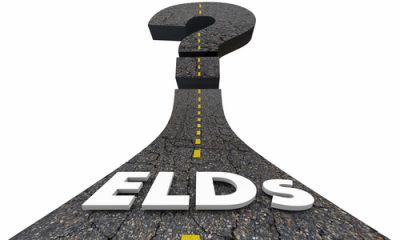 Although the rule started in December, the Federal Motor Carrier Safety Administration gave truckers a grace period and delayed enforcement until April 1. Truckers could be placed out of service and unable to drive for 10 hours if they don’t have a working ELD beginning on Sunday.

“There have been some snags in the data transfer process with some of the providers,” Joe DeLorenzo, director of enforcement and compliance of the Federal Motor Carrier Safety Administration told.

“We’ve been working with the providers that are having those issues to get them squared away,” DeLorenzo said.

Truckers told they are having trouble with their devices and even though they have reached out to the vendors, don’t believe the problems will be resolved by Sunday’s deadline.

“We should have had a process where you had to submit your device and then you have to go through it, review your code and demonstrate an effective data transfer on the front-end,” Collin Mooney, executive director of CVSA told.

The self-certification registry is consistent with the agency’s practices, DeLorenzo said.

“For us to get involved, testing and analyzing every device was not a solution that was chosen through the notice and comment process of the rule-making,” DeLorenzo said.

Seattle’s Most Accident Prone Intersections… Have You Gotten in an Accident Here?