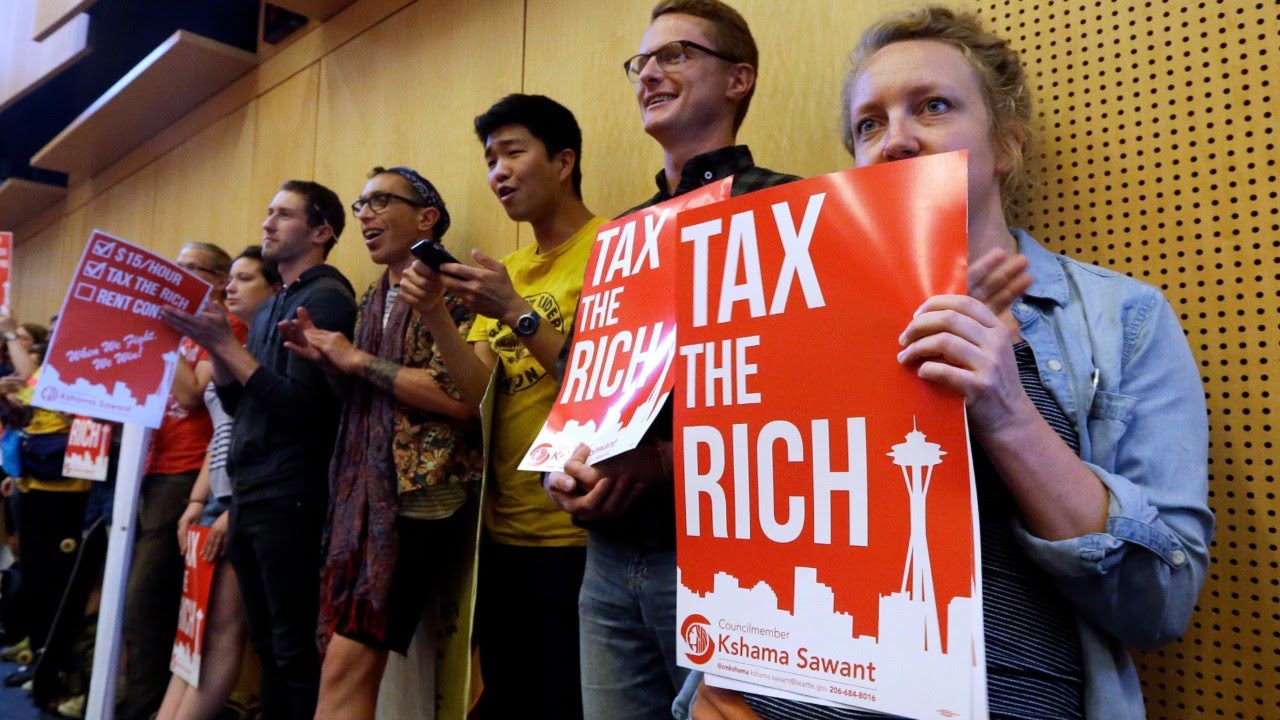 It is official, the Seattle City Council voted unanimously yes to levy a 2.25 percent income tax on the richest residence. The news got a firestorm of reaction from both sides of the debate.

The controversial measure will tax on individuals who make over $250,000 a year or couples who earn more than $500,000 a year. It can bring in $140 million each year, which can be used to lower the property taxes. The tax can also become a state-wide income tax. Seattle is the first city in Washington to collect income tax.

In Washington the tax is a controversial issue. One Seattleite at the City Council said “The people of Washington have made clear on multiple occasions that they do not want you to impose an income tax on them. How many times do the targets of your undo attention and envy need to say ‘no’ before you respect their wishes?”

Councilmember Lisa Herbold thinks very differently on the subject: “We have an increasing affordability gap between the haves and have nots. The middle class is being squeezed as well. And one of the reasons is our outdated, regressive, and unfair tax structure.”

The taxes in Seattle had the worst tax burden among the worst for poor and the best for rich. Although a lot of people are happy with the famous “rich tax”, it is expected to face a legal challenge. Seattle Mayor Ed Murray said that the city is ready for a legal challenge and “we welcome that fight”. “Our goal is to replace our regressive tax system with a new formula for fairness,” said Mayo Ed Murray. “It is a fight for economic stability, equity, and justice.”