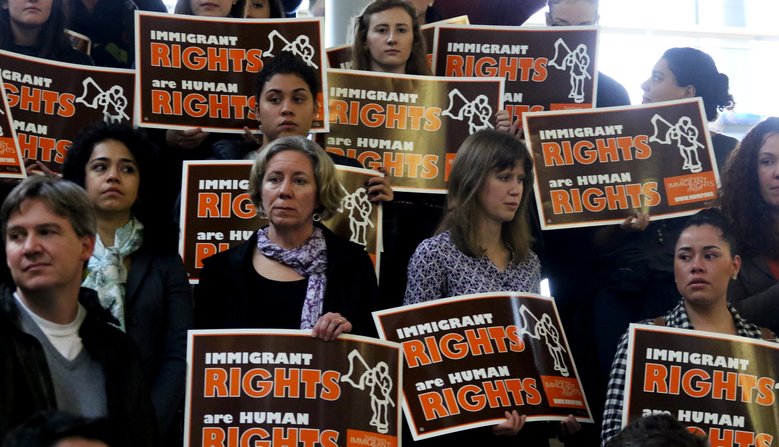 A Sanctuary City has no official legal definition. Therefore, the impact it may have on the city is unclear.  There are many definitions of the term, people use it to describe a city with polices or practices that limit local involvement in regards to immigration. It is also used to describe cities that do not agree or cooperate with immigration agents or decline federal requests to arrest undocumented persons.