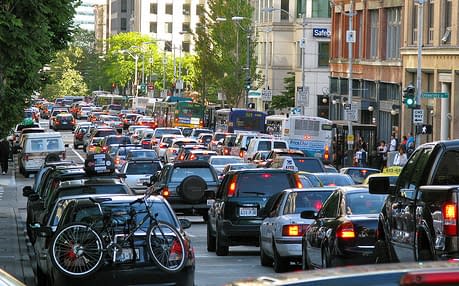 Heart Problem is Detected in Some COVID-19 Vaccine Recipients