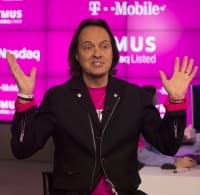 Happiness By The Mile: An Uplifting YouTube Channel On Trucking