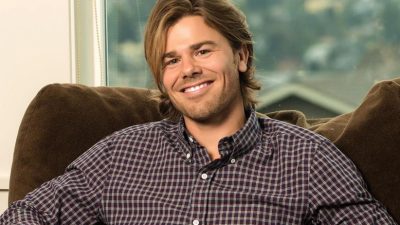 Last summer Dan Price, a Seattle CEO famous for setting the minimum annual pay at Gravity Payments at $70,000 was sued for overpaying himself by Lucas Price, his brother and the co-founder of the company.

The story Dan Price was feeding the public is that of a selfless CEO who willingly cut his $1,1 million pay to raise salaries of 70 of his employees. In his own words, he was doing the best he could for those who he was leading. Two weeks later after he stated he was raising salaries, his brother sued him. Lucas said that Dan made his Robin Hood-style act just to cut his own salary that was abnormally high in the first place. It is not clear if the lawsuit was initiated before or after the big raise. Dan Price said he had not been aware of the suit until after two weeks after his ‘big raise’ statement. But as Bloomberg article has it, the lawsuit, according to the court filing, was served well before that.

More disturbing news came from Dan’s ex-wife, Kristin Colon, who said she was abused by her husband, beaten and waterboarded. Price denied all the accusations and said that none of it ever happened.

The media is exploding over the Dan Price’s case. Is this Brad Pitt look-a-like a Robin Hood of SEOs and falsely accused good man? Or has he raised the salaries because of the lawsuit, to increase his financial leverage in the company? And what about all the things his ex-wife says?

This case has all the chances to be settled out of court. Although, if it goes to trial as scheduled, we can expect to hear a lot about it next May.

Holdings From Hyliion Hang On For The Sake Of EV Trucking

What to Expect from Amazon in Seattle?