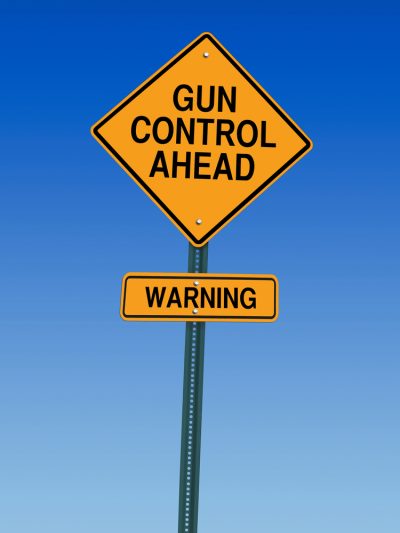 With the purpose of decreasing gun violence and it’s rising costs, the City of Seattle put in place a special tax on all sales of gun and ammunition. Surprisingly, since that tax was put in place gun violence in the city has increased along with the costs that come with it. This concludes that what the city hoped to accomplish with this tax was actually not accomplished.

â€śHow much data do you need?â€ť asked Dave Workman, senior editor of TheGunMag.com and member of the Second Amendment Foundation. â€śThe data says the law has failed to prevent what they promised it would prevent.â€ť

The tax was introduced in 2015 by Seattle City Councilman Tim Burgess. A $25 tax is put on every firearm sold in the city and up to 5 cents per round of ammunition. The law easily passed and took effect January 1, 2016. When looking at the first five months of 2017 then comparing it with the same period before the gun tax went into effect, reports of shots fired are up 13 percent, the number of people injured in shootings climbed 37 percent and gun deaths doubled, according to crime statistics from the Seattle Police Department.

Councilman Burgess never returned calls and emails for comment. Dana Robinson Slote, director of communication for Seattle City Council, said she was â€śpolitely declining your invitation for an interview.â€ť

In selling his gun tax to the public, Burgess predicted it would generate between $300,000 and $500,000 annually. The money would be used to study the root causes of gun violence in hopes of reducing the costs to taxpayers.

Seattle officials refuse to say how much the tax brought in the first year, only giving the number â€śunder $200,000.â€ť Gun rights groups have sued to get the exact amount.

But Mike Coombs, owner of Outdoor Emporium, the last large gun dealer left in Seattle, said the actual tax revenue is almost certainly just over $100,000, a figure based on information he says the city shared with his lawyers.

Coombs said storewide, sales are down 20 percent while gun sales have gone up to 60 percent.