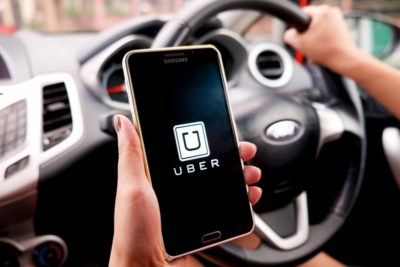 Uber in Seattle announced a new feature allowing users to schedule rides, the same feature Lyft started testing in San Francisco at the end of May to offer new useful options to their users.

Uber will let Seattle users schedule their rides 30 minutes to 30 days in advance. All it takes is a couple of extra clicks in the app when you are ordering a ride.

The feature is in high demand among travelers using the ride-sharing service fir business. According to Uber, users with business profiles or profiles linked to a companyâ€™s account will get priority access to Scheduled Rides.

Businesses in Seattle area expressed their excitement about the new Uber feature. For instance, Microsoft commented that they are happy to see Uber has chosen Seattle to try new features helping their customers save time. Zillow said that the feature will improve riding experience for their employees making sure their ride will be there waiting for them on time.

After Seattle, Uber is planning to make the feature available in other major cities.

One Response to “Uber Now Offers Scheduled Rides In Seattle”