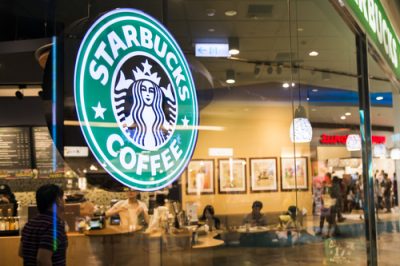 Over the past month, the new ban on â€śsingle-use plastic productsâ€ť in Seattle has taken effect on all businesses.