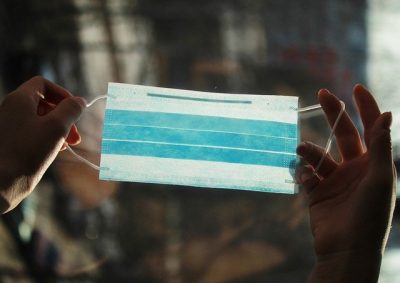 Health experts reviewing data from Seattle agree social distancing measures and stringent stay at home orders work in the fight against the pandemic. However, their efficacy also relies on time.

King County’s Health Officer Jeff Duchin expressed the need for continued social distancing in a conference call with reporters on Tuesday. During their conversation, Duchin explained the area required the measures “for at least a month” more. He said there is “no way” Seattle could reasonable ease its policy while maintaining progress.

However, Duchin responded to new data analysis of Seattle’s figures as “very encouraging.”

The Center for Disease Control and Prevention also praised the response by the Washington city’s local leadership. Specifically, a new report out from the CDC commended the timing of Seattle’s response. The report reviewed early social distancing policies in Seattle, San Francisco, New York City, and New Orleans. For all 4, it found policies enacted in mid-March helped stem the spread in April.

When addressing the possible easing of limited social mobility, Duchin said much was still needed before discussion could begin. For example, he said testing needs to ramp up significantly. Knowing where the outbreak spreads goes far in stamping it out.

Furthermore, he said health officials needed hundreds more analysts to help with contact tracing. Pairing those two helps officials localize efforts to combat the outbreak. However, he acknowledged the financial hurdle in hiring hundreds more to aid in the fight.

Also, though numbers of new cases provided encouragement, he said they fail to demonstrate reduction. While case count leveled off, it hasn’t yet dropped. He said we need to see a steady decline before officials start peeling back some of the restrictions.

For now, social distance remains a vital part in mitigating the continued spread of the coronavirus. Duchin believes easing restrictions too early will result in a rapid resurgence of the disease.