Smoke is the Forecast in Seattle 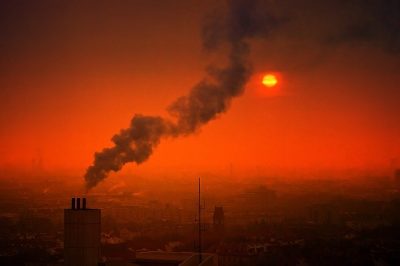 The weather in Seattle is of course, just smoke.

This news doesn’t come to surprise to many residents, as the air is quite visibly corrupt.

Many civilians were in hopes that the Pacific Ocean might assist in cleansing the air. Forecast charts led the people to believe that they’ll be able to take a breath of fresh air soon.

The possibility of overdue rain was another failed hope the weather systems were anticipating. There will only be some light showers coming towards the area.

Western Washington may just be stuck with horrific air quality for days on end.

According to Graeme Carvlin, an Environmental and Occupational Hygiene, the smoke is 50% worse than the big smoke event in 2018.

And for the record, this moment has been the worst air quality Seattle has ever had.

Taking one look out the window, or the Puget Sound Clean Air Agency will put you in a damper mood too. No one has answers on what to do but keep holding your heads high! The sunshine is on its way… eventually.