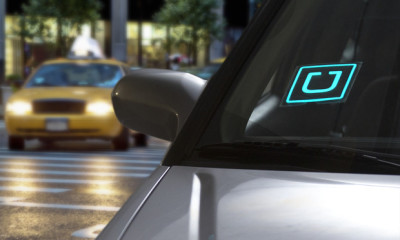 Seattle became the first city in the USA to allow Lyft and Uber drivers to unionize after the City Council voted for the legislation unanimously. This case can become a beginning of the change for the workforce.

The decision to let drivers unionize can be opposed in court by companies that are not happy with the legislation.

The companies that hire or contract drivers of for-hire transportation or app-services like Uber will be required to bargain with their drivers if the majority of them will show they want to be represented. They can be represented by those nonprofit organizations that are certified by the city.

The legislation is aimed to give drivers an opportunity to have a say in their working conditions like their hourly wage and sick leave.

Independent contractors will not be granted the right to bargain their working conditions.

The costs of the administrating the decision are yet unknown. There are about 10,000 Uber drivers in Seattle and thousands of Lyft drivers.

The organizations that are certified by the city will be given a list of eligible drivers at all the companies. The groups must demonstrate that most of the drivers seek representation so the organizations can bargain for them.