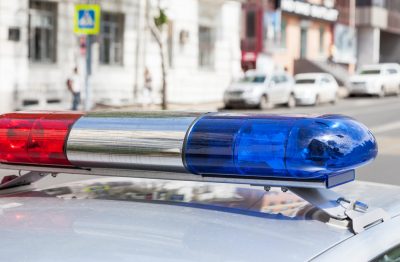 Exactly at 10 AM today, Seattle got a new Chief of the Seattle Police Department, Carmen Best.

The Mayor of Seattle, Jenny Durkan, made the announcement on live television earlier today.

Best has been the Interim Chief for quite a while now and has been waiting to get this promotion for the longest time.

At first, Best was in the final three running for Chief. However, she did not make the cut and got excluded.

Later on, Cameron McLay, previously known as Pittsburgh Police Chief, dropped out which then gave Best the chance to get back as a candidate.

Best is 26-years-old and has a large number of supporters, which is how she got elected as the Chief of the Seattle Police Department.

After she was selected, she gave a speech. She went on to say, â€śI have the credentials. I have the resume. I have the heart. I donâ€™t have the hometown girl advantage. I have the qualifications advantage.â€ť She continued on to say that she hopes she would become a â€śpermanent police chief.â€ť