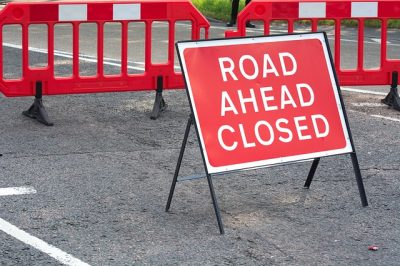 While the structural threat continues to grow, the department’s director Sam Zimbabwe told City Council on Monday the bridge isn’t anticipated to collapse. â€śItâ€™s still our assessment that the bridge is not at imminent risk of failure,â€ť he said.