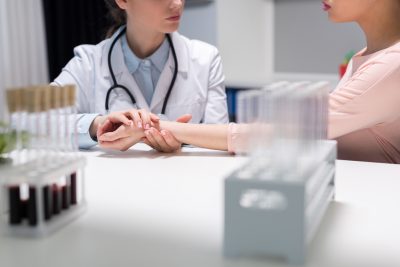 Investigators visited and closed the restaurant on December 12. During the inspection, investigators identified 14 employees who experienced nausea, vomiting, and diarrhea, symptoms associated with norovirus.

King County Health Department officials said that no laboratory confirmation has been made, but symptoms suggest norovirus.

Authorities said they have not found the particular cause of the illness.

Health experts say the best way to avoid norovirus is to wash your hands thoroughly.