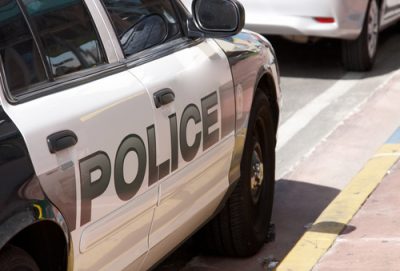 Wednesday afternoon, a gunman started shooting at other drivers while in traffic near the Sea-Tac Airport.

There have been no deaths, however, 4 of the cars were damaged by the bullets.

Police arrived at the location of the scene with bullet-proof gear to protect themselves.

According to police and investigators, the gunman was not in a car, but standing on the side of the highway and shooting at drivers.

They say the angle that the bullets had come from shows that this person was not in a car, but stable and standing on the side of the highway.

This incident happened in the afternoon on the SR-509 by the airport.

Investigators do not believe the suspect was targeting specific people. He was shooting randomly at people driving by. They are trying to find out if any other cars were damaged besides the four that had contacted police.

Both sides of the SR-509 were shut down starting from the 160th Street exit all the way to Des Moines Memorial Drive exit.

Sea-Tac Airport had shut down a few of its runways for the safety of airport passengers.

Mary Ertl, one of the drivers on the highway, got a bullet that went through her windshield. The glass shattered all over her and she had seen that the bullet passed through the passenger window.

Another man who was on his way to work also got a bullet aimed at his car. He had a bullet on the side of the passenger chair. The bullet had gone through the passenger door and left a hole.

Police are still searching for the gunman and are asked to be contacted if anyone witnessed the shooting while it was happening. Thankfully, no one was hurt and the damaged cars can be fixed.