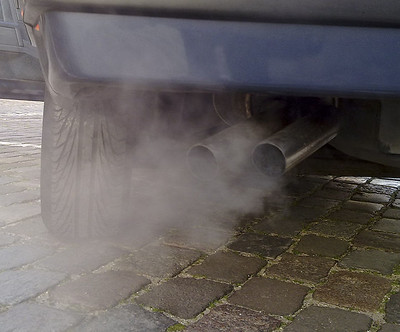 Emissions have been dropped by the Port of Seattle by approximately 10-years. Due to alternative fuels, the Port is on the fast track to reducing its global carbon footprint.

Seattle has gone above and beyond in order to reduce the issue that global warming and vehicles make on a daily basis.

From utilizing multiple bio fuels such as vegetable oil and canola oil for their public transportation, emissions are being cut. The main use is for large diesel engines. This works perfectly to take on the impact of alternative fuels.

Diesel engines can bolster more durable head gaskets. These engines can basically handle whatever you want to throw in it (minus a french fry). The city has worked with various restaurants and businesses to clean up their grease traps and dispense them at waste management plants in order to be reused for city transportation.

From buses to heavy machinery, the city has made extreme endeavors to provide a cleaner environment for its citizens.

The airport has received a dramatic influx of alternative fuels. In fact, what helped make this achievement successful was the cities partnership with the airport in order to reduce its footprint.

From vegetable oil to soy, these methods have cut down the cost as well as the carbon footprint of local areas. Portland has directly benefited from this switch.

Biofuels are taken from different plants and plant byproducts. This helps to cut down on the environmental issues of drilling and can easily work with other fuels in order to help produce the same power.

Many of these have been mixed with regular diesel in order to cut down on costs. Many biofuels are B20 which is 20% biofuel added to standard diesel. From sugarcane to agave, the process of converting other products to fuel has become the focus for many public areas.