Delays Expected on I-90: A $22 Million Repaving Project Coming Up 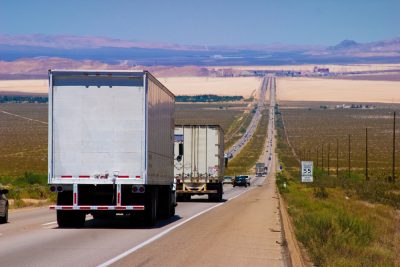 Drivers could run into major backups along I-90 between Issaquah and North Bend as a $22 million repaving project gets underway.

On Monday crews began work on the 15-mile stretch of I-90 — a project that’s expected to last two springs and two summers.

Lisa Van Cise with the Washington State Department of Transportation said, â€śThis concrete is 40 years old. We have 70 thousand people using it every day. It’s time for a facelift.â€ť

The closures and repairs will be comprehensive.

â€śDuring the day, we can expect one to two lanes closed in the eastbound direction from Issaquah to North Bend. Overnight in the four-lane section, we can see up to three lanes closed. Most of this work will be taking place overnight,â€ť said Van Cise.

â€śGoing out on weekends camping, we take our trailer camping so it’s already bad. So lane closures would slow things down quite a bit,â€ť said driver Doug Williams.

Preparation of traffic headaches is predicted for the Cascade General Store in North Bend which does big business this time of year.

â€śComplete heartache because there’s no access to get over Snoqualmie Pass except for I-90 so there’s going to be backups and lots of frustrated people,â€ť said Lisa Stephens, who works at the Cascade General Store.

Despite the expected backups and delays, many realize they repairs are necessary.

â€śEspecially in the middle lane, there are big gaps or like tunnels in the road from all the traffic with the trucks that come back and forth over the pass,” said Stephens. “So on rainy days, you can actually hydroplane inside those little divots.”

From now until May 13th, watch out for lane closures on eastbound I-90 from milepost 34 near North Bend to milepost 40 near Denny Creek.