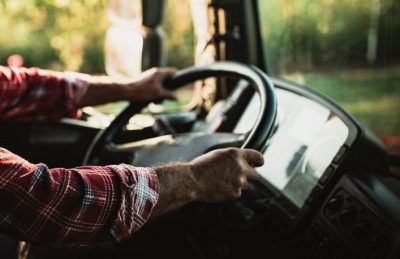 Daimler has done it now! With approximately 8,206 trucks from the makes of Freightliner and Western Star in critical condition, a recall is official. Specifically regarding their 2018 through 2021 models, these two truck-makers have a cavalcade of problems.

The first one includes around 6,795 trucks. Models included range from the Freightliner 108SD to the Western Star 5700. In these trucks, Daimler claims the internal component is on the loose. There seems to be a part of the assembly that may fail, causing the truck to potentially move unexpectedly.

Conflict the second happens to be affecting a specific amount of 1,411 Freightliners and Western Stars (Cascadia, Business Class M2, 4700, 5900, etc.) This problem is seemingly as seirous. The steer axle has a spindle nut snap-ring lcoking feature incorrectly placed-slash-missing. If not taken in for repair, a wheel-end failure could potentially do harm to both the truck and the driver. The wheels themselves could even be severed as a result and separate in an incident.

In both situations, Daimler is looking to tell all the owners and the dealers about the problems. Updating the software to replace the clutches and inspecting the hub cap plug to replace the snap-ring, respectively. Additionally, this is all free-of-charge.

I’ve never driven a truck before but I would say that off the little I know, there must be a lot of responsibility involved in handling a truck. And any time where a parent company has to fess up to their own fault? It’s to be absolutely reveled in when it does indeed occur. Daimler is taking ownership of their problem and it shows as a great advance for their company legacy. Who else is to say when the company needs to be accountable? When a death occurs? Let’s hope that’s hardly the case in preference with recalls.