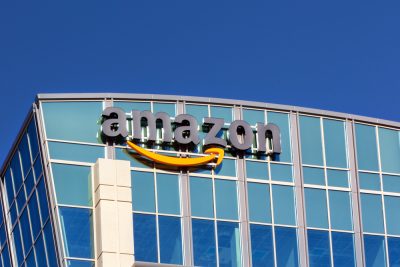 As you may have already heard, recently, Seattle passed a new tax for big companies. Their goal is to help and improve the cityâ€™s homelessness issue. According to the new tax law, companies that make a minimum of $20 million a year must pay $275 annually for each employee.

Originally, the tax was supposed to be much higher. The city council wanted to tax companies $500 for each employee. At first, the city did pass the $500 tax for employees. Amazon, a major corporation whose headquarters are based in Seattle, was not happy about this. People believe this new taxing was aimed towards Amazon mostly. But besides Amazon, lots of big companies did not want this new tax to pass. Companies like Starbucks, Alaska Airlines, Expedia and so many more, wrote letters to go against the new law. About 600 companies are eligible and will be affected by the new tax rates. Even construction workers were against the city passing the new tax law because they feared they would lose their jobs. Over 100 people protested on Amazonâ€™s property, claiming the city should â€śTax Amazon.â€ť This is what led to the city deciding on the $275 annual tax per employee. The new tax law is expected to bring about $47 million every year that will go towards helping homeless people. This tax law is only effective for 5 years.

After the new tax law got approved, Amazon put a hold on the construction to expand their headquarter. The company is looking elsewhere to find a location for their second headquarters. However, the people of Seattle believe that Amazon is a threat by taking away jobs of locals there. Their expanded location would have added 7,000 more employees. Looking at it from Amazonâ€™s perspective, the company has helped more than 65 families by housing them in 2 hotels near their headquarters. Amazon recently chose to move its headquarters to Phoenix, Arizona.

Despite what companies had to say about the new tax rates, the city council still decided to move forward with the plan but compromised the rate. Although some people might look at this as a loss, it is going to help the cityâ€™s homeless residents.