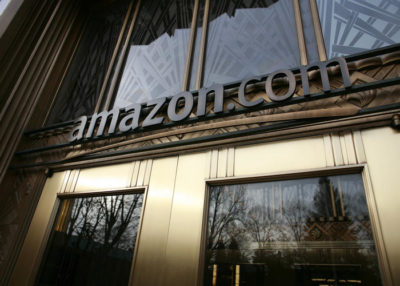 Amazon has offered Seattle its help with homelessness situation by letting the city use one of its buildings as a temporary shelter for homeless people.

Amazon bought a building in 2014. Originally it was a hotel and later was used as a college dorm. The building is now empty and Amazon is planning to tear it down and turn it into the office space in the spring of 2017. Before the demolition is started, Amazon will work with the non-profit organization Maryâ€™s Place and use the place as a shelter for 200 homeless people.

Amazon has stated that they wanted to use this great opportunity and help hundreds of homeless people in Seattle, including families with children.

People will start moving in the building on Friday. They will be allowed to stay in the shelter only at night but their possessions can be stored in their rooms in the daytime.

Amazon and Maryâ€™s Place have already worked together before. Last month Amazon made it available for customers on their website to order items from Maryâ€™s Place wish list. Every week they distribute hundreds of socks, bras and diapers helping homeless families.

One Response to “Amazon Helps Homeless People in Seattle”