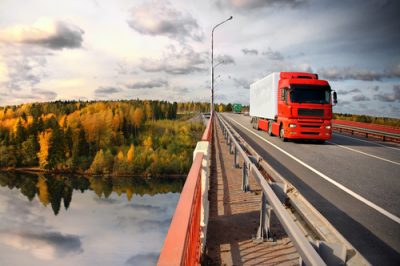 TACOMA, Washington — Commuters in the South Sound faced Day 1 of a 9-month construction project that means the closure of the Puyallup River Bridge.

3 spans of the bridge will be replaced by crews between Portland and Puyallup Avenues. The detour is a large circle, either taking the Lincoln Bridge or going around and ending up at I-5 and Pacific Highway.

It’s expected to cause additional delays on I-5 through Fife and Tacoma.

Work on the project began in March, but it wasn’t until Monday that the work will impact traffic.

WSDOT officials warn a lot of semi-trucks that used the bridge to get to Fife and the Port of Tacoma and will now be pushed onto I-5.

The new bridge is not expected to open until February.